"Surprise Reality until it Changes"

My New single is out and about! "Liminal Grace"

So dear ones, a bit of what's going on with me.

I've been and still in the process of writing my first prose book. An autobiographical fiction of pop prophetic sorts. I Just released my new single: "Liminal Grace" with my English lyrics and the enchanting melody of Armenian oud master, Ara Dinkjian at the intimate and cozy recording studio of talented Idan Armoni. Currently, I am about to release another single: "Rei Shirat Hael" in Hebrew. The instrumentation is east-west: Persian Santoor, trombone, trumpet, Spanish lauta, guitar, bass, percussion, and quite a few vocalists. The words are based and edited from a poem by Rabbi Kook, the mystic poet, and first great rabbi of Palestine. It's coming with a super beautiful video clip - To be released March 4th.

I've been involved in two local and intimate Palestinian - Israelis "Defend the Sacred gatherings" in the fall of 2020.

Check it out on Spotify, Youtube and all major platforms. 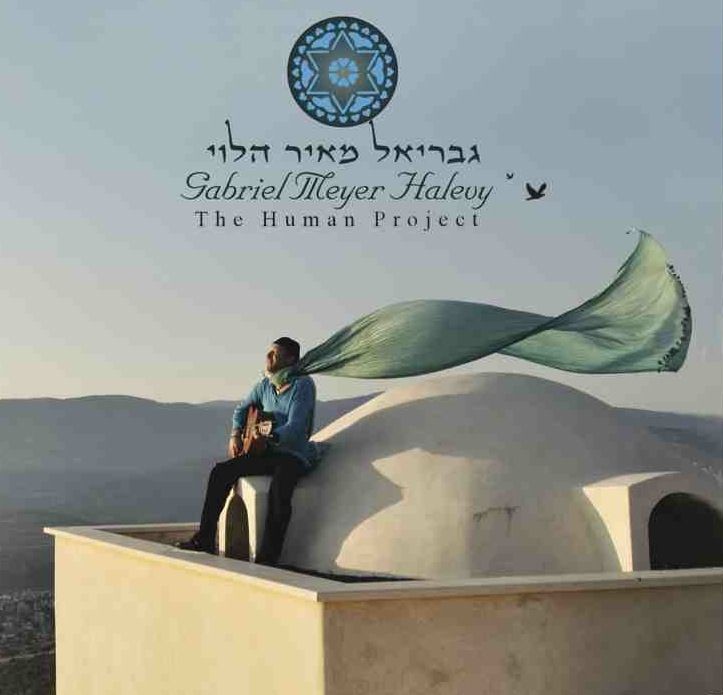 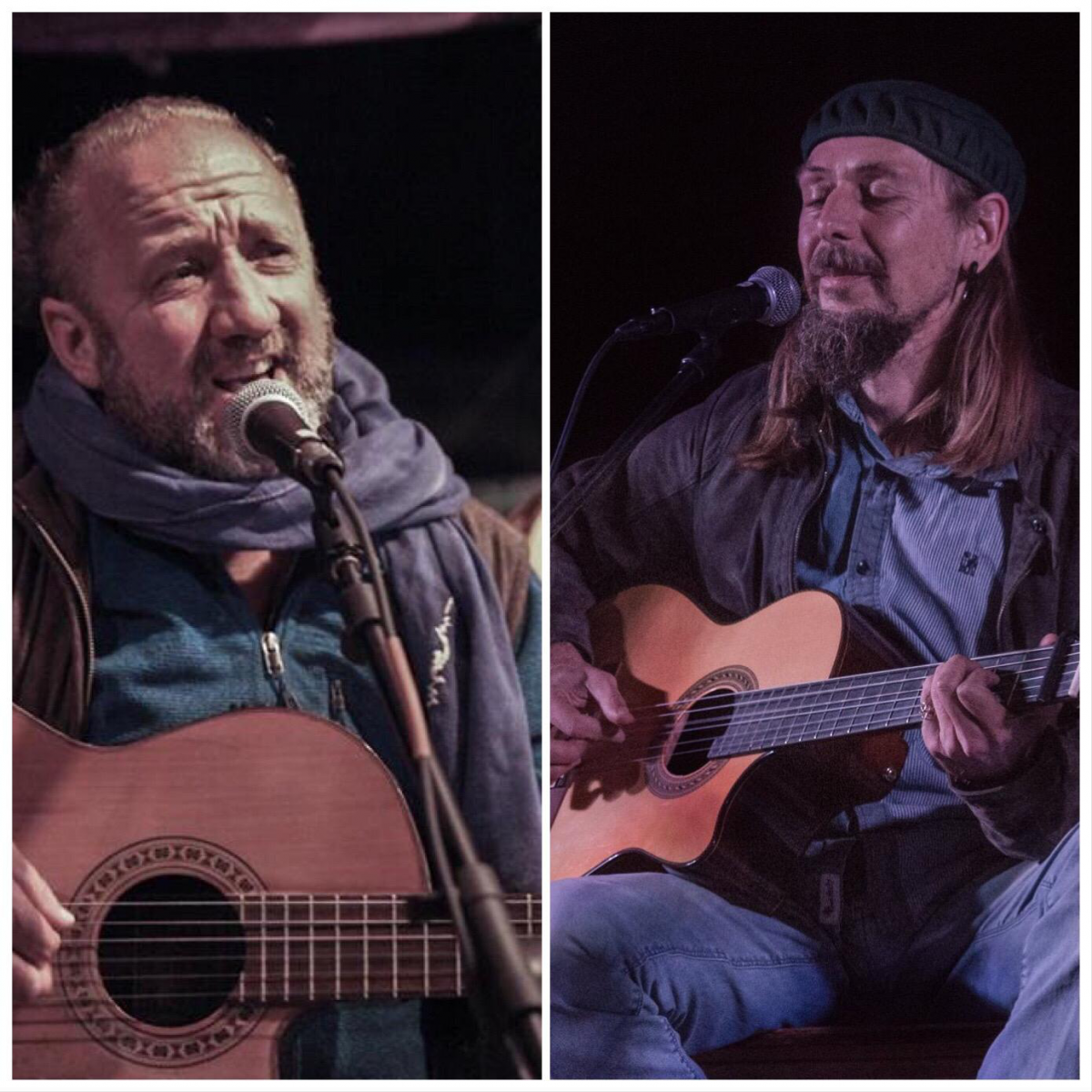 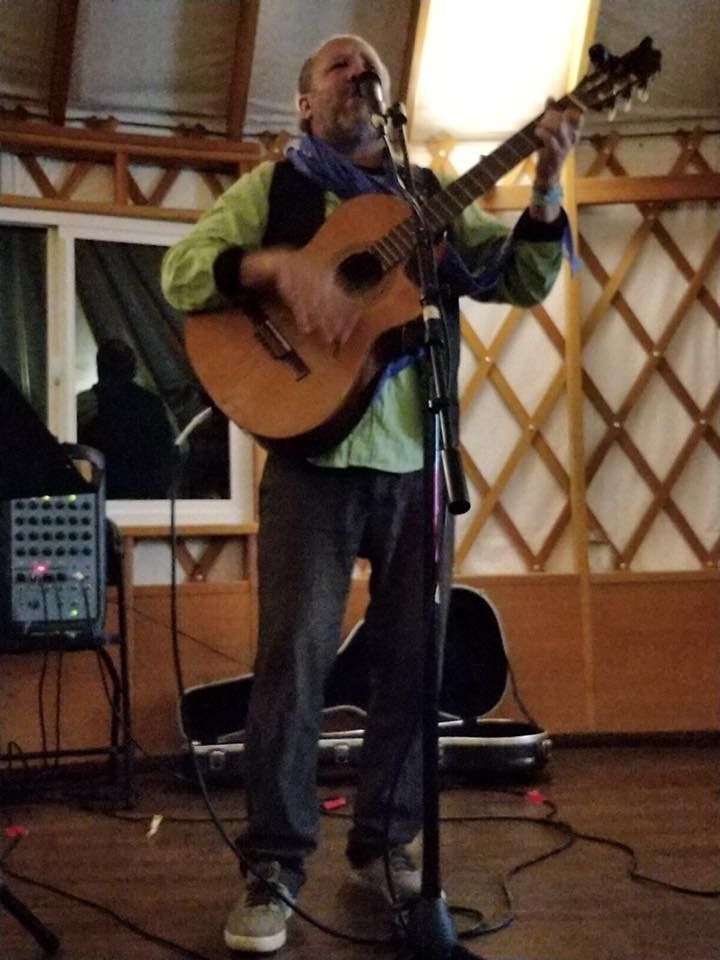 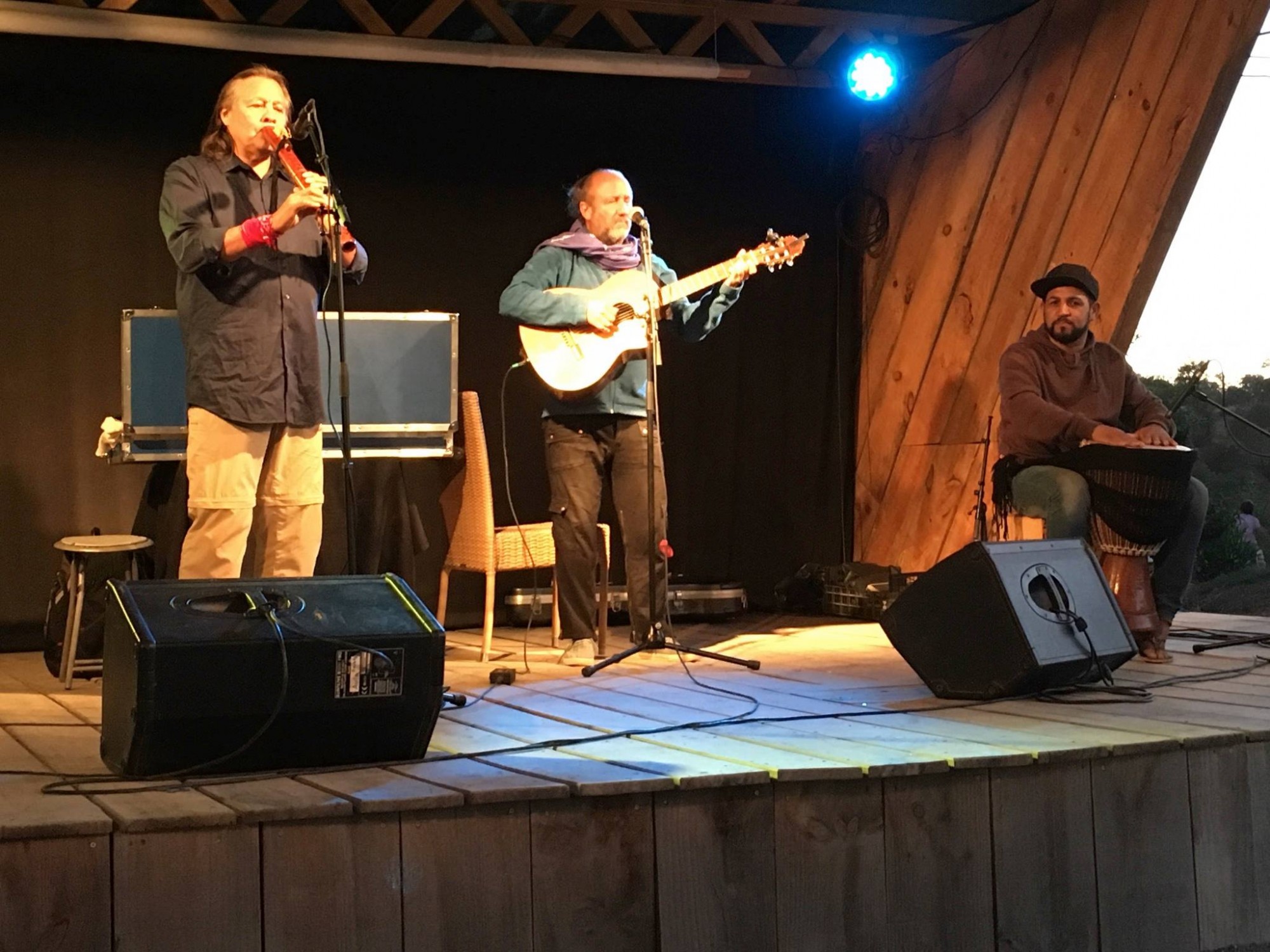 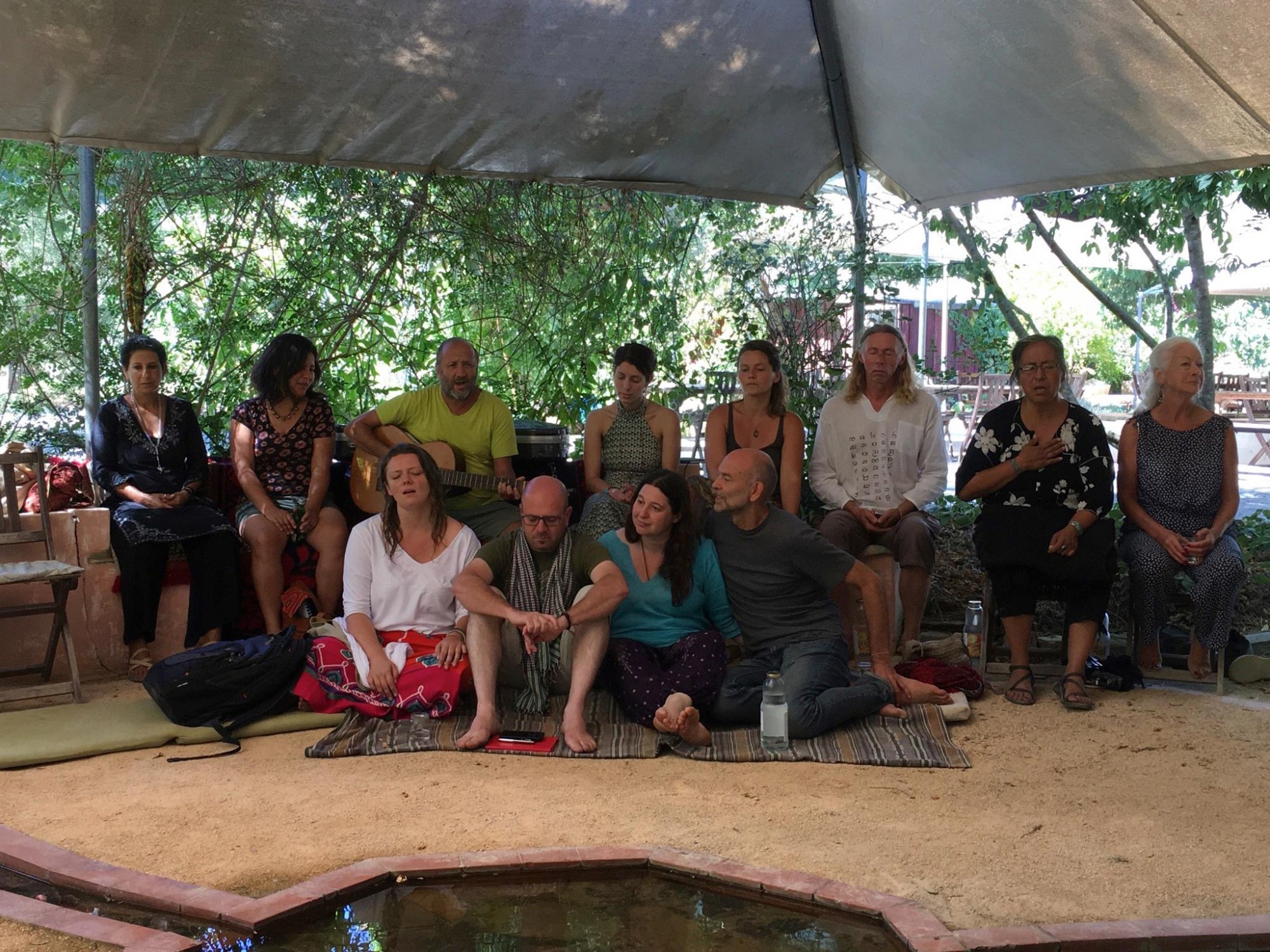 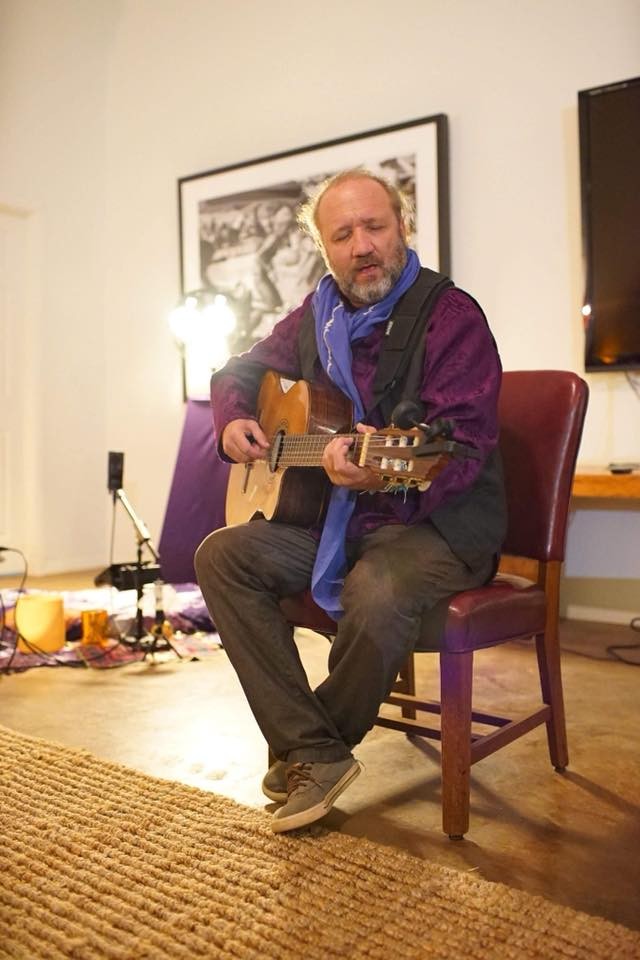 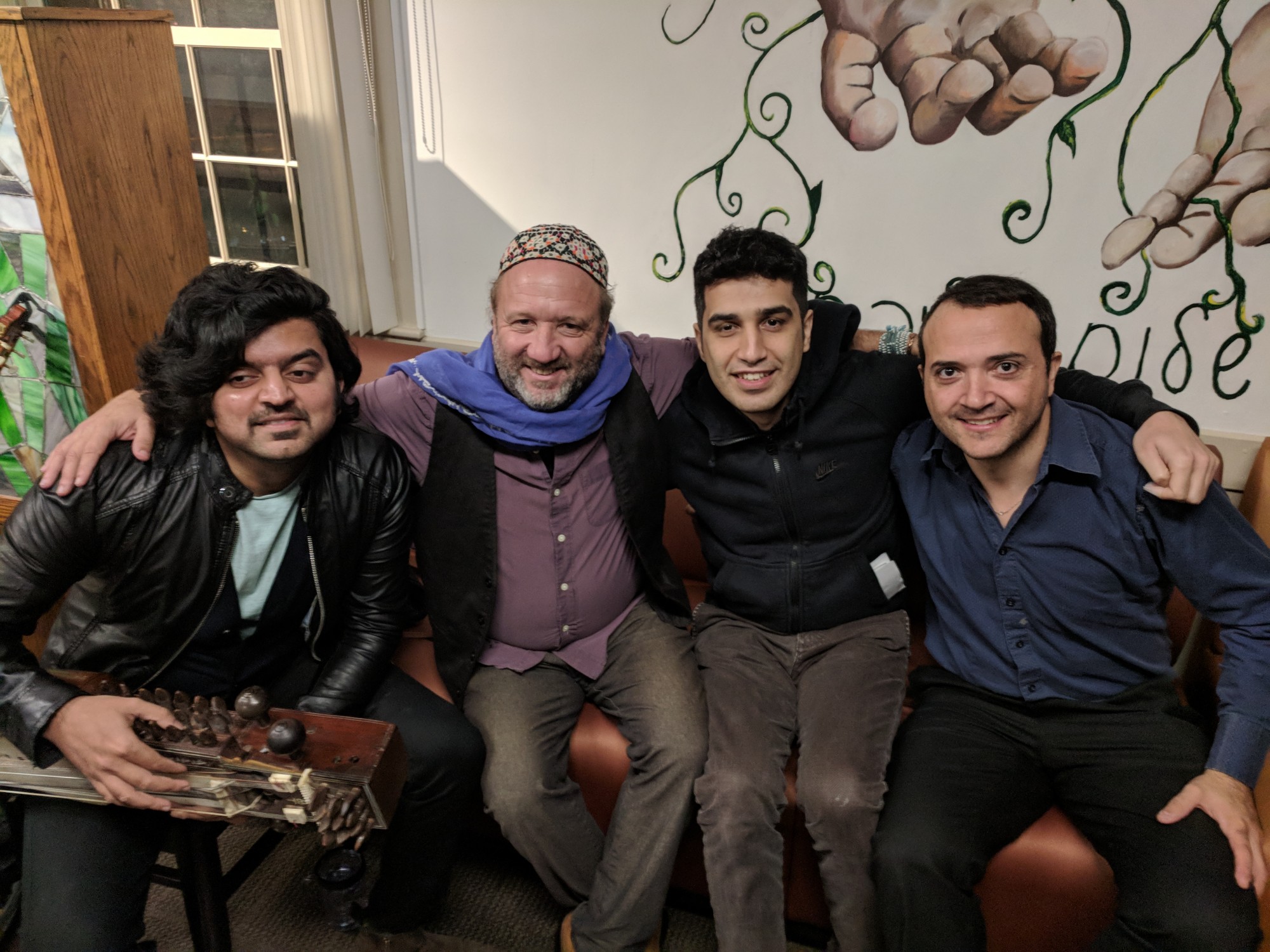 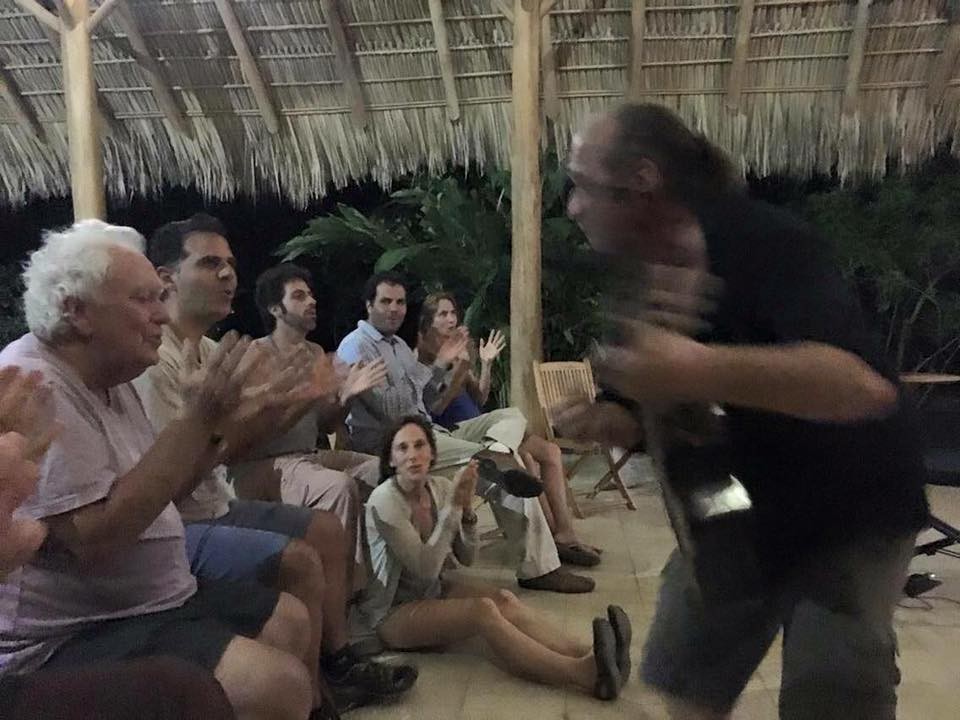 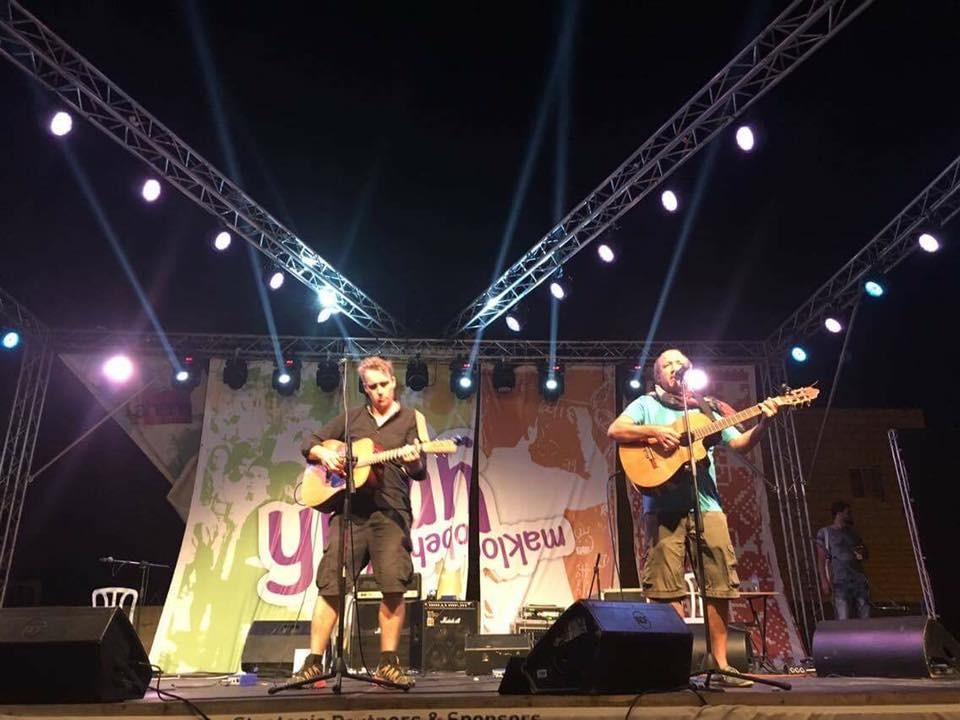 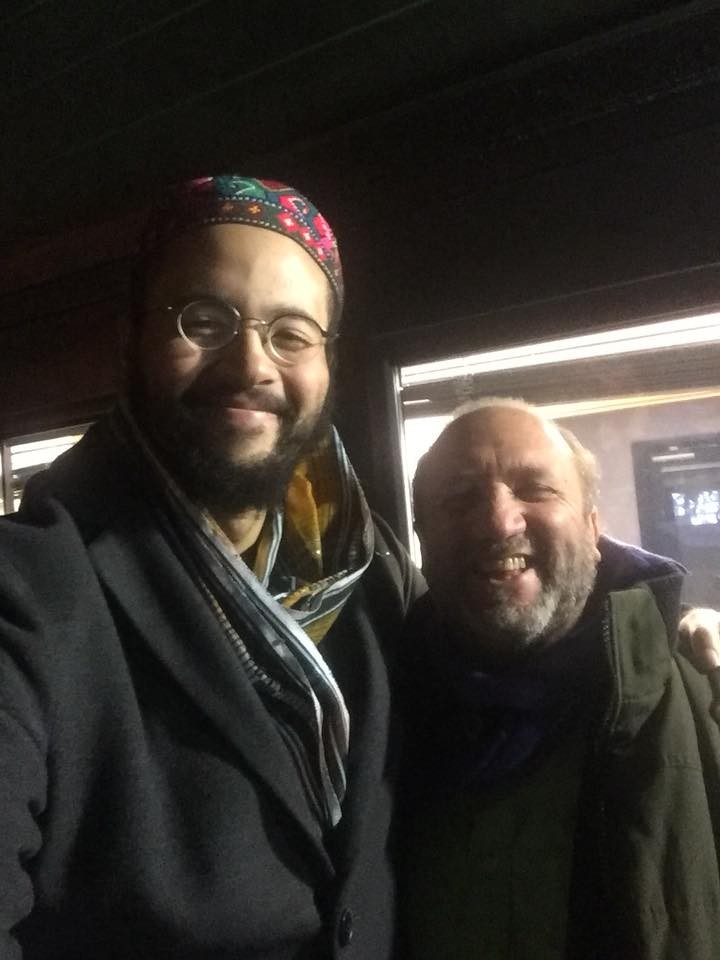 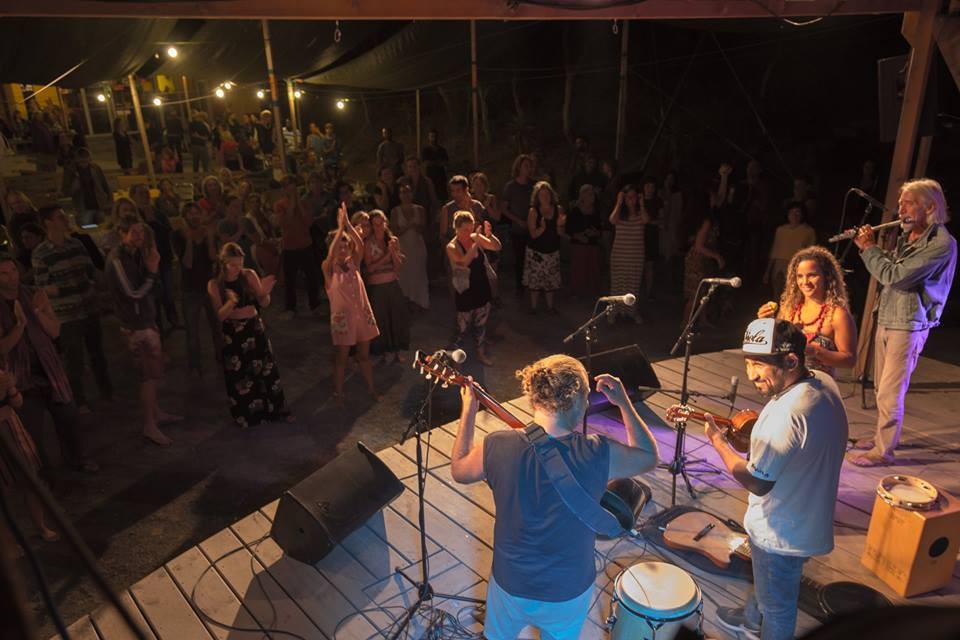 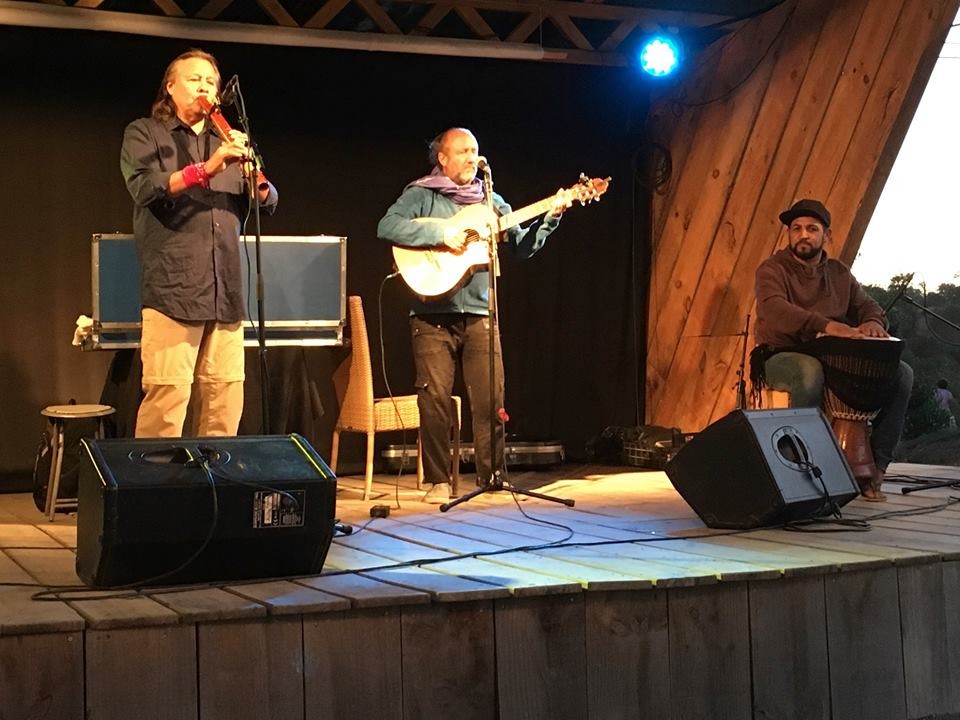 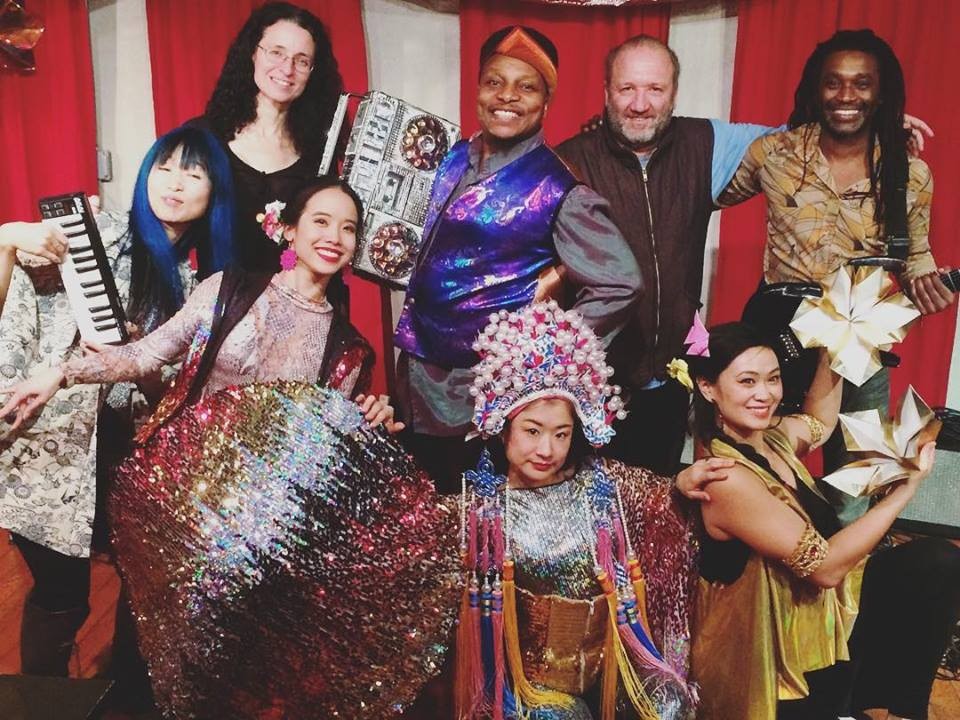 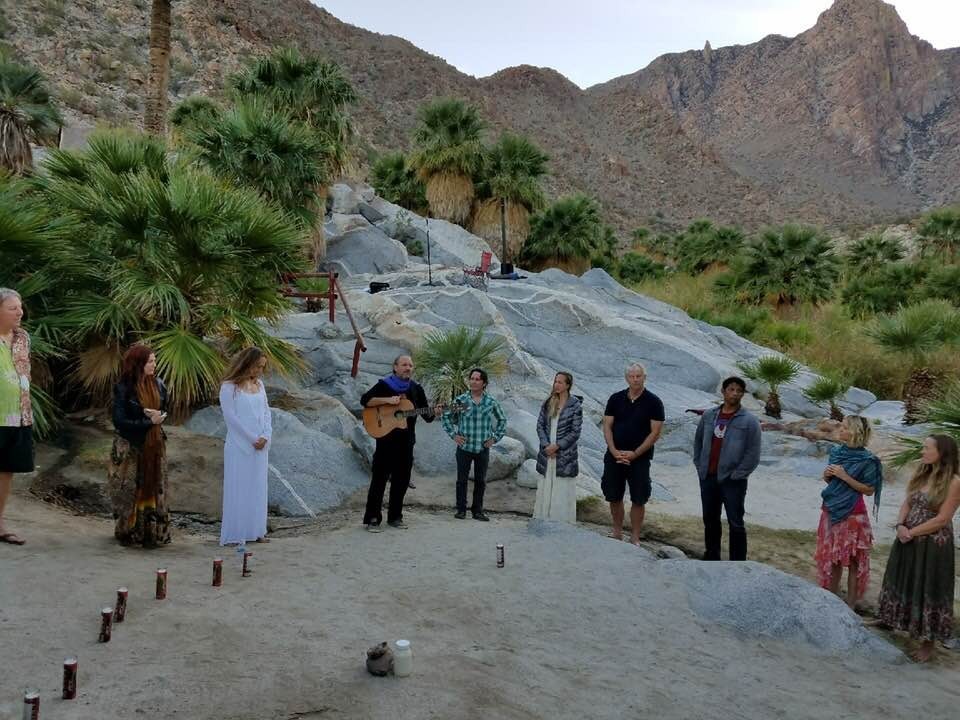 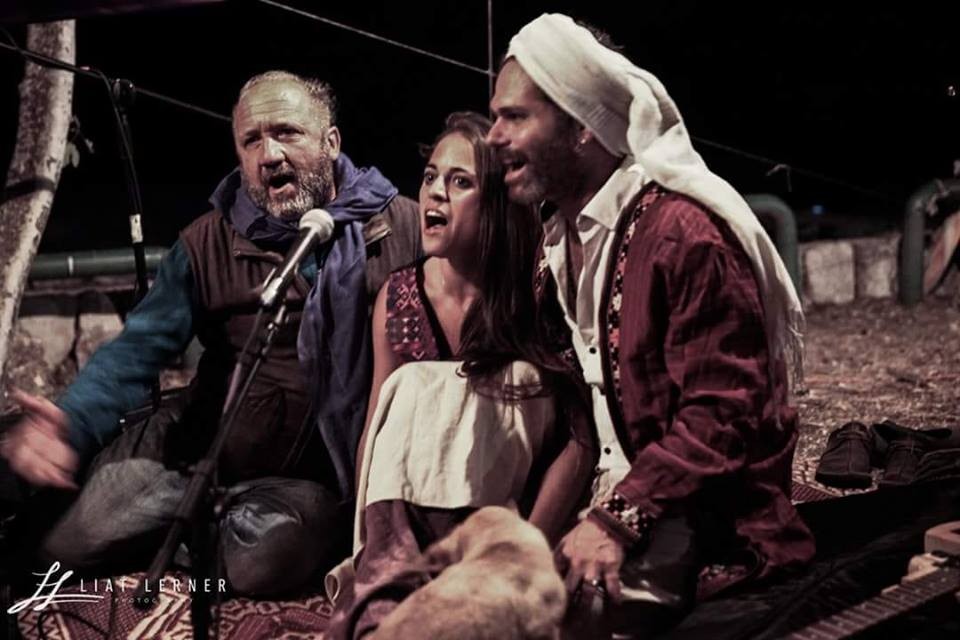 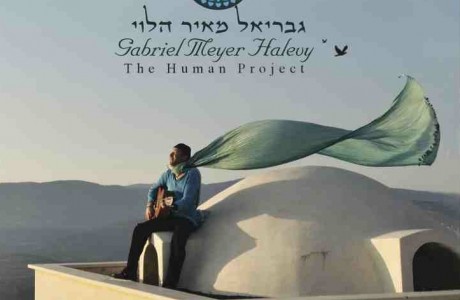 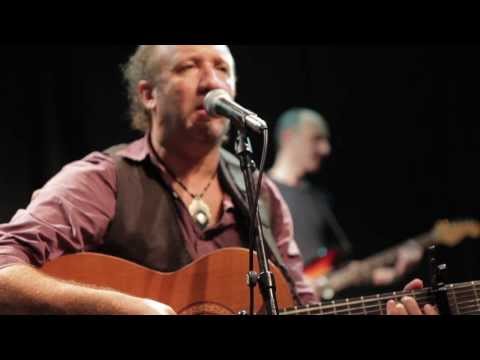 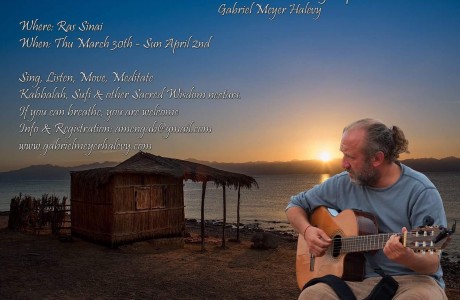 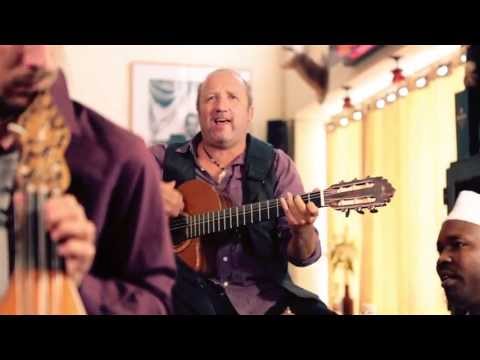 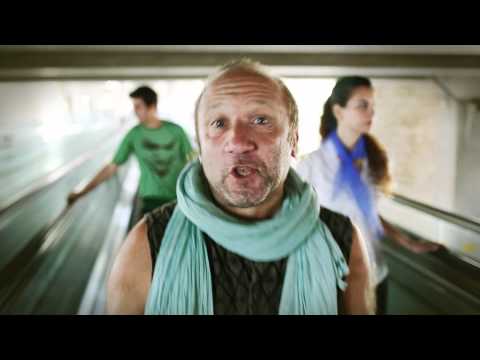 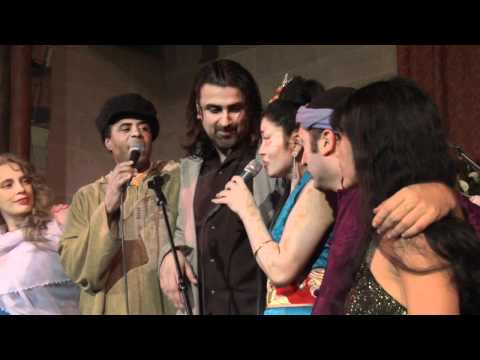