Gabriel envisioned and manifested  "The Hebrew Holyday Gatherings"  for the Renewal & Re-sacralization of Israel.

Eight different Jewish holydays for 150 adults and 30 children per retreat - a crossection of Israelis - including secular Israelis, who for the first time experienced, in a safe environment set in Nature, a real taste of Jewish Creative Spirituality, open to the Arts, deep ecology and other Sacred Wisdom paths. About 1000 participants  of all ages took part in these retreats.

Celebrated in nature throughout Israel, these Gatherings, reconnected to the sacred rhythms of the Hebrew calendar with an indigenous and contemporary Middle Eastern approach.

Among our Teachers from abroad:

Among the Teachers from Israel:

"The fusion between the renewal approach to Judaism with the local Hebrew culture, the Israeli social reality, and the genuine search for a healing spirituality in our own language, in contact with the nature and land of our roots worked as magic." - Tubishvat Gathering 1997 - Esteban Gottfried, Israeli filmaker theater director and writer.

"Over this past TuBishvat, in the Hills of the Carmel in Israel, a most remarkable event took place. One hundred and fifty Israelis rediscovered the richness of Judaism as a spiritual path... emphasis on the experiential & celebratory, whether it was text study, prayer or dance, with the intention to heal the imbalances & painful polarities in the expression & development of one's Jewish spiritual identity in Israel, and with the recognition that Israeli soil is ripe today for intense Jewish Spiritual expression, outside of the realm of the orthodox." - Tubishvat Gathering 1997 - Andy Gold, Founder & director of Rose Mountain Retreat Center, New Mexico. 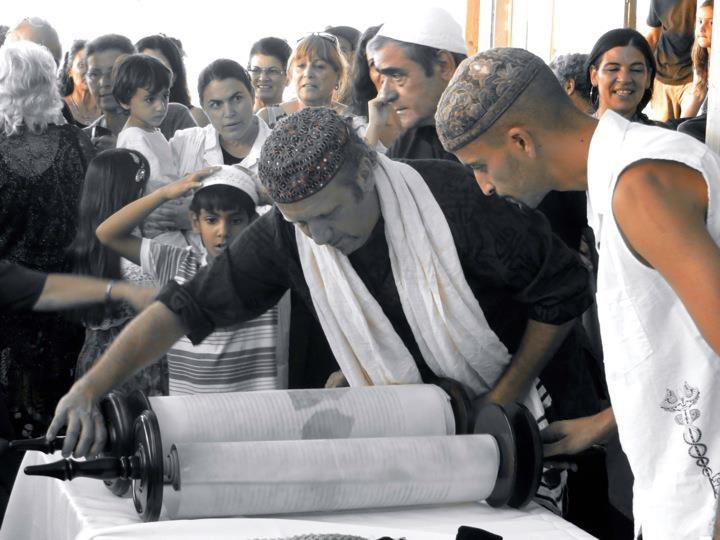 These gatherings have fostered the dawning of a renewed spiritual & aboriginal Jewish voice in Israel through pluralistic, non-coercive, creative and transformative healing experiences rooted in our ancestral Wisdom. 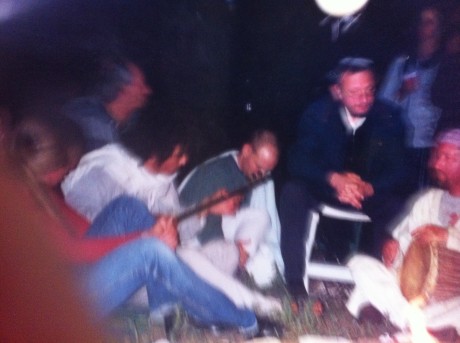